As a long-time Shopify owner, turned semi-retired dad, I’ve got to air this out.

This is 6 years in the making, when our Shopify store just started (ShopMangoRabbit, Kerina Wang, my wife’s brand). It was 2016 and the world was a lot simpler, we ran our store out of our 400sqft bachelor condo. Our store was horrible, our shipping from Canada Post was on par with horseback couriers. Customs hurt. Suppliers destroyed my faith in humanity. We tried to “scale” and it went worse.

Still, we managed to sell the store while the market was hot.

Here is everything that went wrong with Shopify:

We Are Beta Testers

An app store is fun, great for games! Don’t like this game? Just uninstall!

Got 100 apps on your Shopify Store? That shouldn’t be possible, you’re screwed.

It’s not your fault though. Didn’t your store need a “reviews” feature? Try these 10 different reviews apps and see which one you like best!

What about an Inventory Planner system? That’s a $50/mo app and FashionNova uses it too! Therefore, you must try it.

You’ve now got 20 apps on your store, costing an additional $200/mo, and you’re wondering when your sales will skyrocket.

40 apps in, Google says your Shopify store is slower than a snail. It’s because those powerful apps, while highly reviewed, clogged your site speed.

And no, they are not guaranteed to be compatible with each other. You tested it all out, right? 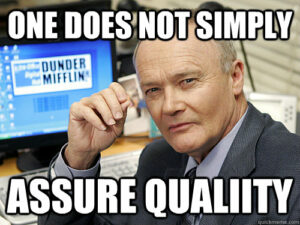 QAQC is not easy, ok ok.

Shopify has pointed out that many of Shopify’s layoffs are for duplicate roles and teams.

It’s a bit ironic, because the entire Shopify app ecosystem has always had duplication.

Have a look at apps.shopify.com and you will find pages of apps that do the same stuff like “Live Chats”, “Emails”, “Popups” and so on.

This ecosystem is a bit symbiotic; Shopify needs strong apps to work, its default features are not enough. App developers get paid.

It’s a win-win situation, and the Shopify Merchant is the customer.

Drop shipping is basically selling someone else’s products, pretending they are yours. You can create a zero inventory eCommerce store by opening Shopify, installing a drop shipping app, and boom now you are a Drop Shipper.

In my opinion, this problem is also Shopify’s branding problem. It does not feel nice to be catfished by an eCommerce store, I’ve been there. Shopify may as well brand itself AliExpress 2.0; the products come from the same place.

Was supporting drop shipping a good idea and is it going to dominate eCommerce for beginners and gurus?

I don’t know, but check out WISH (aka AliExpress 3.0)’s stock chart. Just one data point, I guess.

Where Are the Features?

As a former owner, this was my biggest gripe. I had a store in 2016, sold it a few years later (thank you, Shopify Exchange). Then I developed and designed several more stores with basic knowledge in front-end coding.

The whole time I asked, where are the new features? Did anyone at Shopify ask the merchants’ developers what they really needed?

For example, in 2021 I was still perplexed by Shopify’s Vendor field that does not let the customer explore vendors.  Such a beautiful feature but it required me to code it on the front end to actually work. It’s like a genius designed it, then floated away to another project.

Here is my Vendor filter code working by the way, I forgot what I did but it still works for my client: 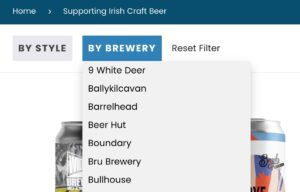 Later I heard that Shopify was making big moves in the logistics space. Logistics is a pain yes, but it involves warehouses, trucks, and belts. Shipping is Amazon’s least profitable business. Were shareholders actually excited to see Shopify compete in the dumps?
Solutions

I simply don’t think I have the full picture as I’m just an IG hubby. However, I do use other software and eCommerce platforms that seem to continuously build upon core features without bloat. These platforms have that developer AND user-friendly feel.

Wise (formerly TransferWise) has steadily grown it’s features in all the right spots. It used to be the best for international payments but now it has an easy interface for Credit Cards. It has NO APP STORE.

Stripe, while a bit overwhelming in its code-centric backend, simply just works. Again, NO APP STORE. Want more features like fraud control? Pay for Radar. It’s made by Stripe and it works.

BigCommerce is perhaps the most comparable as it’s also an eCommerce platform. Its app store is tiny because hardly anyone uses BigCommerce. Great, let’s see if they build BigCommerce up instead of stretching it sideways.

WooCommerce is still trying to be Shopify but uglier backend.  Please, just stop it guys.  I see your 1100+ github issues.  Magento got bought out by Adobe, so just forget it.  It’s app store sucks too, I was there.

Whatever the solutions, tech giant adding a low margin logistics business feels off to me.

In Closing… Shopify is the best tho.

Wow, what a rant.

Perhaps just unloading 6 years of being a tech lab rat.

With everything above, I’d like to state the obvious. Shopify is still THE BEST E-COMMERCE PLATFORM TO START A NEW BUSINESS.  Those that get it, get it.

For me, Shopify was my gateway, my first crush with eCommerce. I wouldn’t be living my dream without the years of sweat from the Shopify core team.

What do you think?

Will Shopify recover? And who can take it’s crown? 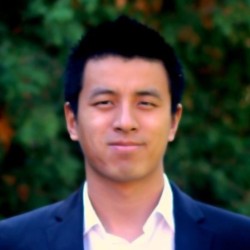 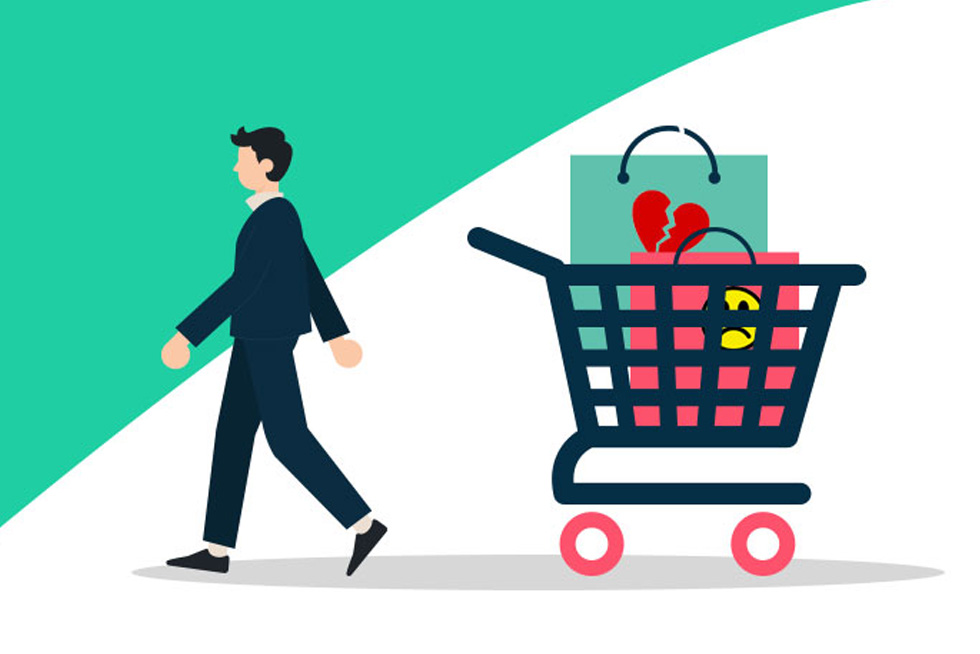 1 thought on “Everything That Went Wrong with Shopify”